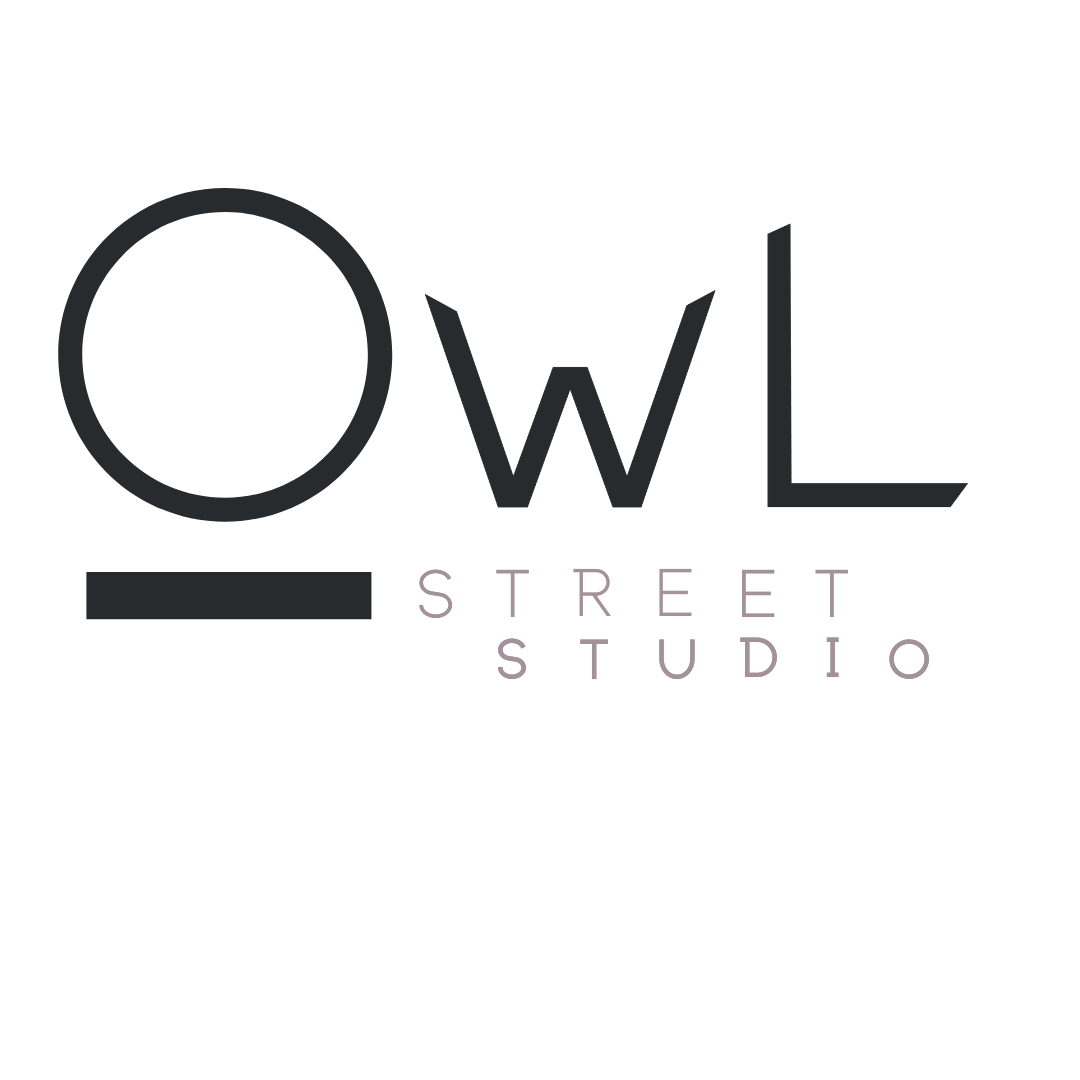 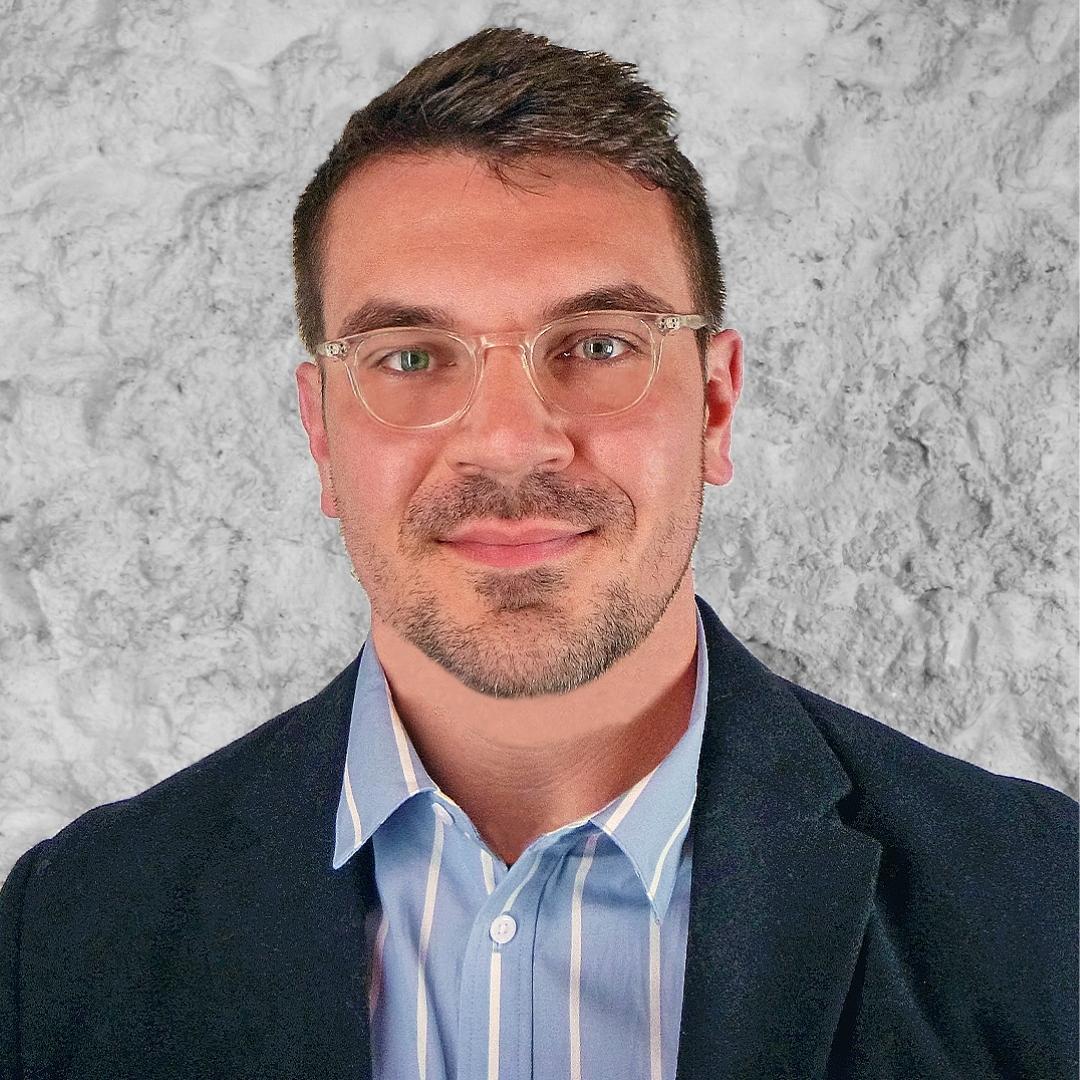 Listen to the episode above. Read the transcript below.

Welcome to the Owl Street Studio podcast, where we talk about how marketing and design affect the unexpected areas of our lives.

Our Approach to Demographics

Before we jump into the full discussion, we need to recap our approach to demographics. First, we believe that most demographic research is devoid of empathy, that most of the social surveys and reports dehumanize people. We believe that because so much of the research leaves out important social context and cultural nuance just to be able to fit people into a checklist. We believe no one can be encapsulated by a simple list of numbers and Yes/No questions.

Second, we do believe however that demographics are a useful tool, as long as they’re used correctly. And we believe the correct way to use demographics is with empathy. Our approach to demographics is to use them as a tool to expand our empathetic imagination and to help us better understand what it’s like to move through the world as a different person than ourselves.

Why We Do and Don’t Talk About Race in Demographics

So on the one hand, we strongly believe that we have to talk about race in demographics. But, on the other hand, we strongly believe that the term and concept of “race” is extremely outdated, harmful, and ineffective. So, yes, we do talk about race when we conduct market research, but we don’t use that term. Instead, we use the terms and concepts of ethnicity, heritage, sub-culture, identity, and presentation.

What Does Race Even Mean?

For those terms to make any sense, we need to quickly define the concept of race. The word and idea of race has a long history and leaves a lasting legacy that we must deal with here in America. But, without diving into that long history, the simplest way to define the concept of race is this. Race groups people by their outside characteristics. In other words, race judges “a book by its cover.”

Another way you can think about race and its connection to the other terms, is that race is on one side of a spectrum. Race is on the most unsubtle and blunt side of the spectrum. Grouping people from the outside tells you nothing about what’s going on the inside. Again, our goal is to use demographics to expand our empathy, so to that end, we want to know as much as we can about a person’s inner life. And looking at the cover doesn’t do that at all.

What Does Ethnicity Even Mean?

So, if race is at the farthest end of the dense/blunt spectrum, ethnicity is a few notches over. Like race, the word and idea of ethnicity has a long and complicated history in our culture, which we do not have time to unpack. So, the simplest way to define ethnicity is this. Where race groups people by their appearance, ethnicity groups them by their location. For example, race would say this person is black. Ethnicity would say this person is Nigerian. Ethnicity adds nuance and subtlety because it starts to account for what we really want to know. Ethnicity starts to show us the inner life of a person by helping us understand the culture and social norms and worldviews that they live in.

Since we can’t literally see the inner life of a person, understanding that person’s culture is one of the next best things. All of us live within a culture and inherit social norms, beliefs, manners, etc without even realizing it. A simple example is this. Beliefs about timeliness and what is punctual and what is not vary widely from one culture to another. For instance, The American Upper East Coast culture, like New York, values brevity and punctuality. There’s a reason it’s called a “New York Minute.” But, The American Upper Midwest culture, like Wisconsin, values politeness and punctuality. In Wisconsin, it’s rude to leave too soon or to talk too fast. So, by learning where a person lives and where they come from helps us understand some of the social norms and world beliefs that they hold. In other words, knowing where you’re from in the outside world helps reveal more of your inner world.

What Does Heritage Even Mean?

The Difference Between a Cultural Community and a Sub-Culture

But, before we go on, we need to explain what we mean by cultural communities. For us, cultural communities are a group of people that share A) social norms and beliefs, B) common interests, and C) have (or are striving for) a political voice/influence. The reason we make this distinction is because (at least here in America) there is a fine line between a sub-culture and a cultural community.

The Connection Between a Cultural Community and a Sub-Culture

What Does Identity and Presentation Even Mean?

Now, heritage and sub-culture moves us a long way down the subtle side of our spectrum. But, heritage, cultural community, and sub-culture still leave out a lot of context and nuance. So, let’s keep moving down the line to reach identity and presentation.

Identity and Presentation from Gender Studies

Identity and Presentation Applied to Race and Culture

We borrow this model from gender studies because, in the same way gender presentation is based on social norms, we believe that race is entirely a social construct and thus it’s also made up from social norms. And in the same way someone may identify as one place on the gender spectrum and yet present differently than their identity, we also believe a person may identify with a certain race/ethnicity/heritage and yet present as a different race/ethnicity/heritage. In other words, including identity and presentation helps incorporate the experience many people go through of having multiple ethnicities and/or heritages; of code switching; and of enduring colorism pressures, biases, and bigotry.

On the other side, just because a person physically looks like they are a member of a certain cultural community doesn’t mean that they are. A person may physically look like a member of that group, but if that person doesn’t know (or doesn’t follow) the group’s social norms they will be shunned and kept out of that group in explicit and implicit ways.

In this way, including identity and presentation helps also incorporate class into the discussion of culture and race. For instance, identity and presentation helps reveal the above scenario, a scenario that is the lived experience of many people with white skin tone that live in poverty. In that situation, the person may look White, and they may receive some benefits from the legacy of anti-Black systemic racism, but they are not accepted into the dominant White culture because class and the difference between wealth and poverty creates vastly different social norms and expectations. From body language to clothes to speech, someone may look white and not be White. Likewise, someone may look Black but not have a connection to Black cultural communities.

What Race and Empathy Means to Us

And if your head’s spinning and you’re starting to get a little lost, don’t worry. It’s ok. Take a second. Take a breath. But, know that we’re not going to make things simple just to make it easier for you. Because if we did, we’d be lying. Because, in real life, nothing is that simple. In real life, things are very, very complicated, especially when it comes to everything connected to race. But again, our goal with demographics is to expand our empathy and to walk a mile in someone else’s shoes. And we can’t do that without talking about race. And we can’t really know what it’s like to move through the world as another person without looking at all of the layers, complexities, and nuances that connect to race.

For instance, the lived experiences are vastly different between someone who code switches multiple times a day to someone who is immediately discriminated against because of their appearance. Likewise, the lived experiences are vastly different between someone who is born into the dominant cultural community (Affluent and White) and someone who looks like they belong in the dominant culture but don’t (disabled, poor, and white). And if we don’t move from the blunt use of race to the subtleties of ethnicity, heritage, identity, and presentation; we will never understand what it’s really like to be that person on the other side of the survey. In other words, if we don’t update and modify our terms and concepts to expand empathy, what’s the point of the research? So again, we believe market research and demographics should not include race, and at the same time we believe that they should talk about race, but we believe they should talk about it with the updated and more nuanced concepts of ethnicity, heritage, identity and presentation.

If you need help with your market research, demographics, marketing or with any other complex problem facing your firm, schedule your free starter meeting below.